What are we to the rest of the world?

The most popular stereotypes beyond our borders make us out to be cheerful people, that enjoy tequila, mariachi music, charros and lucha libre. Even though these cultural aspects certainly represent a fraction of the population, they mostly come from the Bajío region, a predominantly white area that prides itself in its criollo origins. In other words, being direct descendants from the Spanish, and therefore, the continuation of European dominance in the territory. The issue of identity is much more complex, starting with the fact that the mere existence of identity is a result of the feeling of belonging, cultivated in an individual by the group they belong to, passed on through generations providing an essence and sense of self to a people. Identity is a means of transmitting information, through which ancestors can communicate with the living and bind themselves to the destiny of a culture. To relinquish this sense of belonging is to lose our common references as a society, who we are, where we come from…and condemning ourselves to bereave our sense of self passed down to us for hundreds of years.

Languages represent the most important feature through which humans acquire their identity, due to the fact that each one represents the way ethnic groups perceive and conceive the environment that surrounds them. In Mexico, 287 languages are recognized…287 different ways of understanding the 2 million square kilometers of environment in which each group develops.

The issue with race

After Mexico earned its independence a narrative concerning identity was built, affirming that we were all the literal and poetic descendants of the indigenous prehispanic groups and the Spanish, resulting in a mestizo culture, that mixed aspects from both of these worlds, balanced in perfect harmony. This concept became applicable not only to the cultural context, but to racial identity as well. In reality, this is an extremely simplistic way of understanding a mexican identity, rather than acknowledging the diverse population. In addition it makes african and asian diasporas invisible to the rest of Mexico, making them vulnerable to violence due to their perceived non-existence.
The governments anxiety to instill this identity within the population that they began alphabetization programs in predominantly indigenous regions in order to modify convert each culture towards hispanic values and “modernity”. This meant leaving behind their traditional garments, languages, and means of coexisting and producing to adapt their dynamics toward the urban. In other aspects, the now recognized “third root” was completely denied from the construction of identity. This refers to the african people that were kidnapped and enslaved in order to work in the spanish colonies, whose cultural contributions are fundamental in order to analyze and fully comprehend contemporary mexican culture. The marginalization these groups have gone through have their origins in complex historical processes: first through slavery, then, during the independence war the afro population was offered their freedom in exchange for their service as soldiers for either side (hence, the population was significantly reduced), and finally, during their integrations to urban societies they mixed with other ethnicities and saw their presence as a diaspora mostly diluted. The afromexican groups that recognize themselves as such are mainly in isolated areas near the caribbean and pacific coasts, in the states of Veracruz, Oaxaca and Guerrero, Nonetheless a much larger portion of mexicans have a degree of african ancestry, that they have learned to erase in order to fit the required expectations of mexican identity. African influence in mexican culture is undeniable: even if we were to only focus on the state of Veracruz, for example, it is impossible to conceive this regions culture without son jarocho music, dishes like mondongo or gandinga, or even the existence of legends such as La mulata de Córdoba. All of these cultural characteristics have their origin in Africa, and it is fundamental to begin recognizing these origins so that we may consciously recognize and celebrate these influences and who brought them to us. 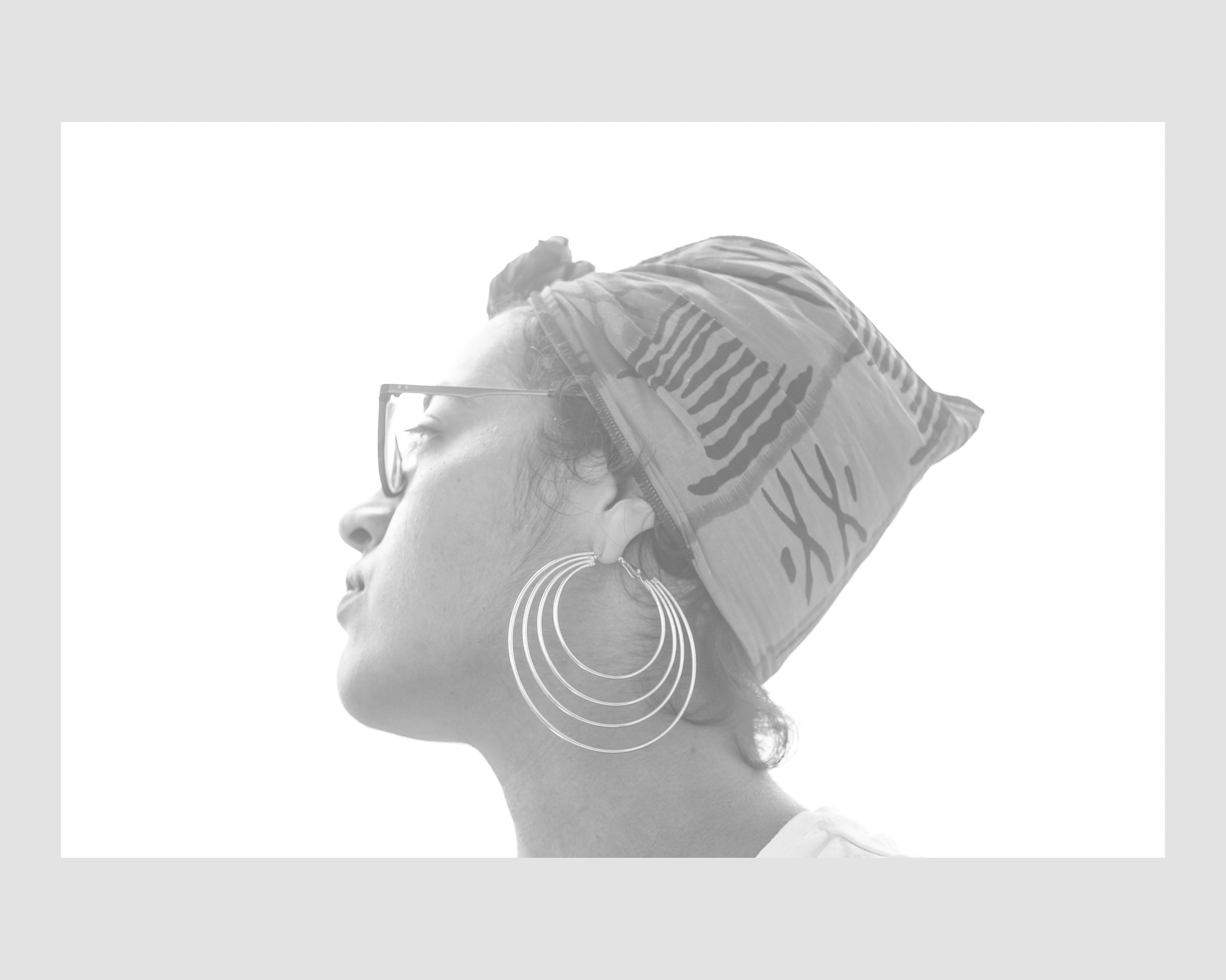