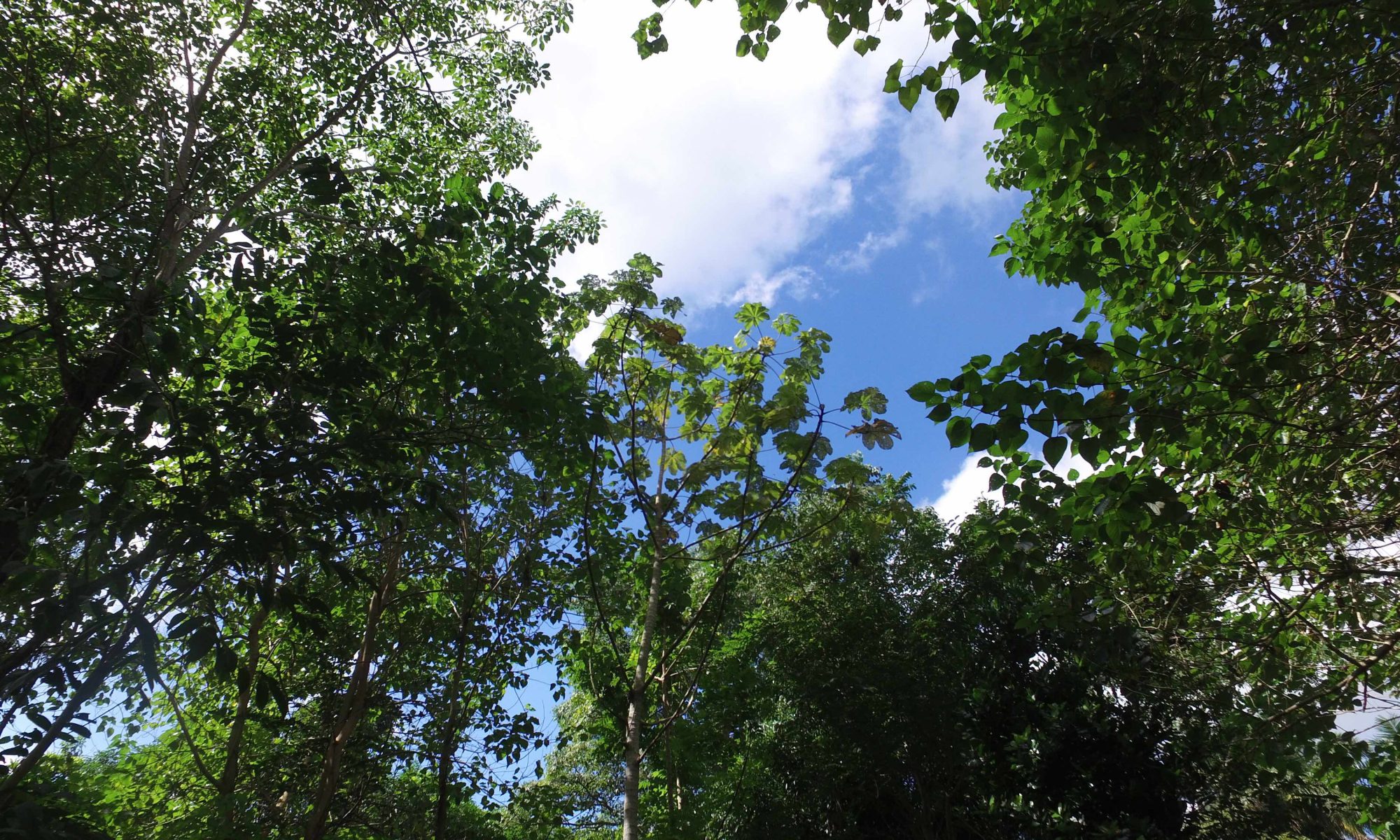 The project began towards the end of October, 2017, by organizing a general meeting in Huautla de Jiménez, Oaxaca., in order to discuss the expectations and points of view of the participants; the teachers Evaristo Isauro Nava Martínez, Miriam Rafael Lucas, Isrrael García Nava y Elías García Méndez, as well as the purposes and objectives of the introduction of information digital technologies in the context of indigenous education to documento traditional knowledge, and various agricultural, cultural and biocultural activities and finally, the importance of replicating this experience in the Mazatec region.

What do we want?

Once a work plan was determined, it was decided that the introductory course for the use of information digital technologies would be held from the 26th to the 29th of December, 2017 in Otatitlán, Veracruz, a geographically intermediate meeting point.

The first subject of the course consisted in introducing the participants to the use and management of Apple equipment (iPhone, iPad, MacBook Pro, iMac, Mac mini) and the functions and operations of each program in order to process information, such as: iMovie, Final Cut X, Keynote, Clips, Pages, etc.

For an appropriate use of the iPhone and iPad cameras an introduction was made to the use of basic photography and video techniques (frame, focus, light exposition, use of fixed image, editing, use of time-lapse, slow motion, panoramic photography, etc).

From a biocultural perspective a series of presentations were made to set up the biocultural context of the state of Oaxaca and the Mazatec region where the project is being developed, as well as an introduction to basic techniques and methods belonging to anthropology and botany to try to document information objectively.

Introduction to the use of Apple (4k)

Introduction to the use of Apple (medium)

Introduction to the use of Apple (small)

With this introduction the group returned to Huautla de Jiménez, Oaxaca to begin the use of equipment and determine which contexts were going to be considered in order to apply this technology.

Second part of the course

From the 19th to the 21st of January, 2018, we held a second meeting, this time in the Multimedia Laboratory in the Centro de Investigaciones Tropicales in Xalapa, Veracruz, in order to evaluate the advancements in the management and use of the equipment, their approach to the people they would be working with and to analyze and discuss de biocultural topics they would we approaching.

The images, audio and video that were captured with the equipment were revised and a selection and analysis was made in order to emphasize the strengths and weaknesses in the capture of information.

With the selected information a production workshop was made, using Final Draft, in order to show how to create a basic script structure, its transformation into images, audio and the evaluation to choose the most adequate program for the production of content.

The results were as follows:

Edition and production of an image, audio and video gallery.

Creation of a script used as an introductory message to the project, made in Mazatec language as linguistic communication vehicle, using iMovie for its production. Two versions were made, one with subtitles in Spanish and another in English (See Preliminary Results).

Third part of the course

From the 29th of January to February second of 2018 we visited Huautla de Jiménez, Oaxaca to follow up on the course.

The first day consisted in writing a script and documenting the trip that the teacher Evaristo Isauro Nava Martínez takes daily, along with many other rural teachers, into the mountains of the Sierra Madre Oriental to teach. The exercise included showing the use of Apple equipment using different audio, image and video resources and how to simultaneously document how the main filming ocurred. For this, Final Cut X was used to show some qualities of the program and compare it to iMovie.

The rest of the time spent in Huautla de Jiménez was used to develop an analysis workshop, and to reflect upon the biocultural subjects that were going to be considered, the use of some documentation and edition techniques, the importance of using the Mazatec language as the main linguistic vehicle, the use of subtitles in other languages and the various broadcasting options that could be used to show the results. 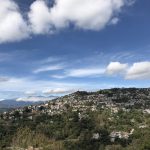 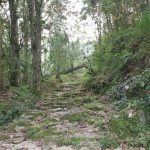